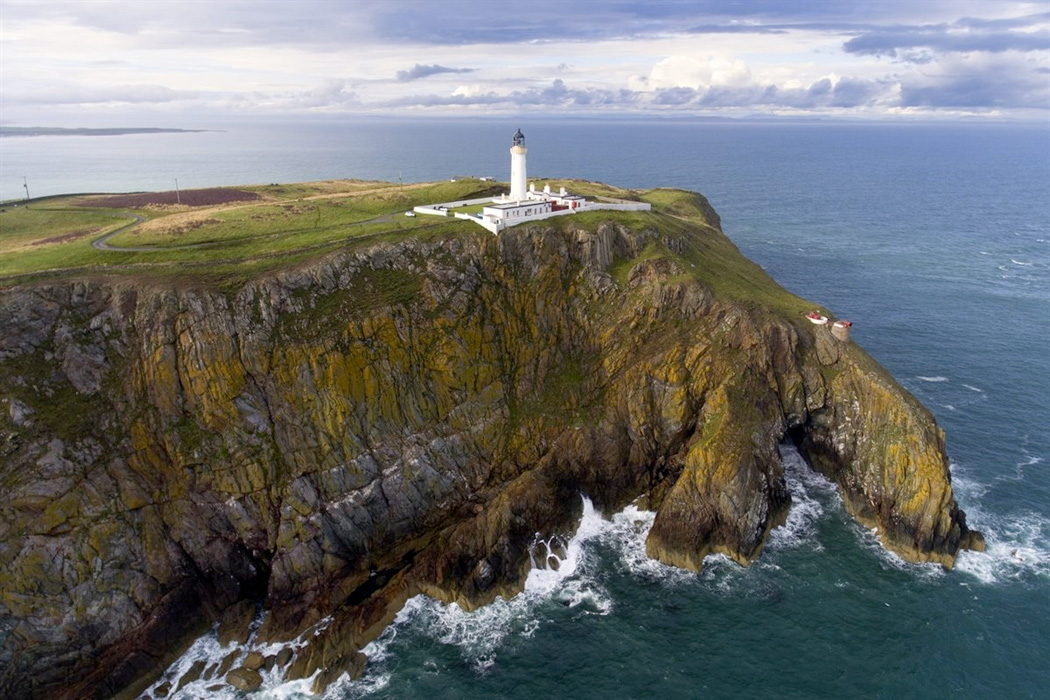 The Walnuts are on tour again in June.

This year it’s Scotland and all about lighthouses – and churches, a distillery, gardens, a rugby club, lochs, pubs and a pie shop.

Yet again our motor home has been donated by the Caravan and Motorhome Club of Great Britain and Bailey’s of Bristol: both are wonderful for doing this again and we are so grateful for thier support.

The Scottish tour has been sponsored and supported by:
Murray’s Pies in Perth
The Strathearn Distillery
The Northern Lighthouse Board

This year we collecting donations for the Eric Liddell Centre in
Edinburgh and for Alzheimer Scotland everywhere.

This is how the Edinburgh Reported tells it… “Folk supergroup, The Walnuts, to play Edinburgh!“… we were talking about soup and they misunderstood.

So here are our dates and venues and we look forward to seeing you at the public events.

Tickets: At eventbrite or available at the ELC reception tickets includes a glass of fizz at the pre-concert drinks reception.

The Walnuts are a group of middle-aged musicians who play Celtic music, Folk and Americana.

Davie McGirr: Davie is the founder of Seven Songs for Dementia and in 2015 started turning up with his guitar in kitchens, living rooms, pubs and gardens around the UK. He’d sing, pass around his collecting tin and then leave. When he teamed up with Matt and then the other Walnuts, things started to get musical.

Davie’s biggest talent is that he owns a guitar and is regarded by many as the best-looking Walnut.

Matt Allwright: Matt works on television as the presenter of Watchdog, One Show and Rogue Traders but he’s also a talented pedal steel guitar player. What you don’t know is that while he’s talking to you through the camera, he’s also got a song in his head. It could be Neil Young, it could be Portishead, it might be Tom Lehrer. He’s been playing and singing since the age of 13 and is confident that this has resulted in an 8% improvement. He looks forward to entertaining you.

Fergus Muirhead: Fergus has been playing the pipes for fifty years or so, unbelievable as that seems. He’s played all over the world including a concert for the Pope in the Vatican and with the Chieftains at London Palladium. Playing with The Walnuts takes his music to a new level, mixing Americana songs with Celtic rhythm. Learning to play verses and choruses was a whole new experience for a man used to playing tunes in strict tempos and with regular parts. He’s loving it.

Fergus can regularly be heard not playing the pipes on a variety of BBC radio and TV shows pontificating about consumer rights and looking after your money, and he can be read in The Daily Record doing the same sort of thing.

Unless our hosts want to donate to a specific local or national dementia charity, which we encourage, then we send all donation in the tin to the Alzhiemer Scotland and The Erifc Liddell Centre.

You can follow Seven Songs on facebook. Get in touch if you’d like Seven Songs to play for you – no audience too small, no situation too embarrassing, no island too remote and no music too live.

Email me at davie.mcgirr@gmail.com for futher information – about anything except how bagpipes work.